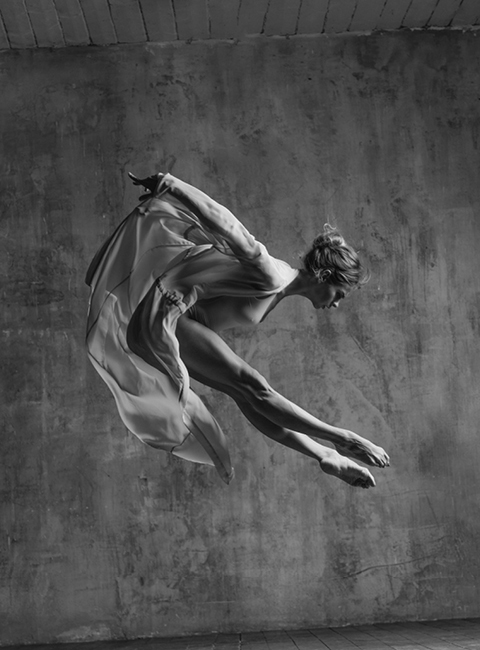 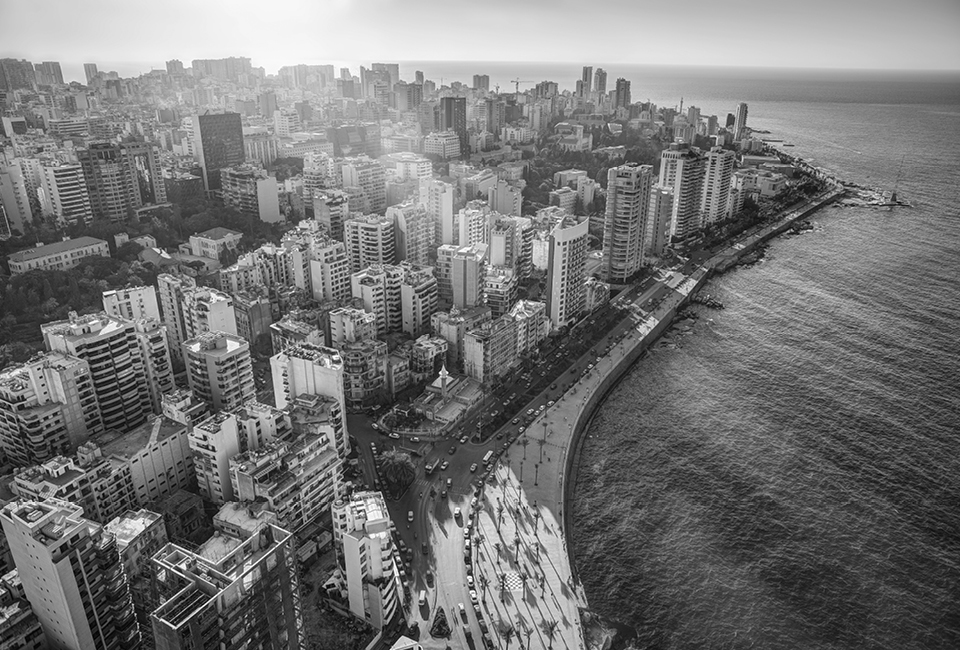 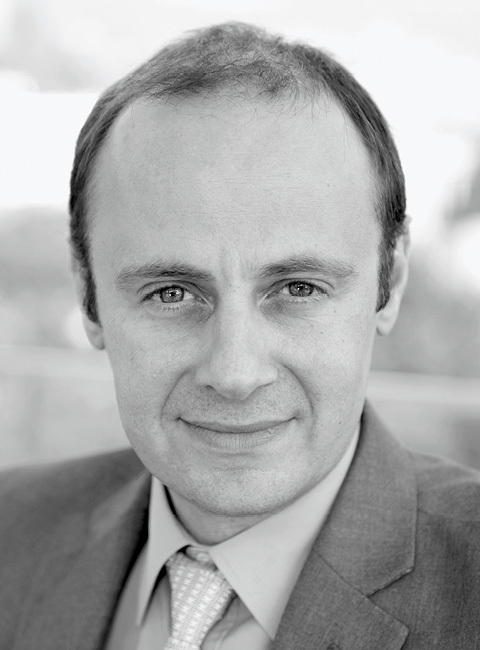 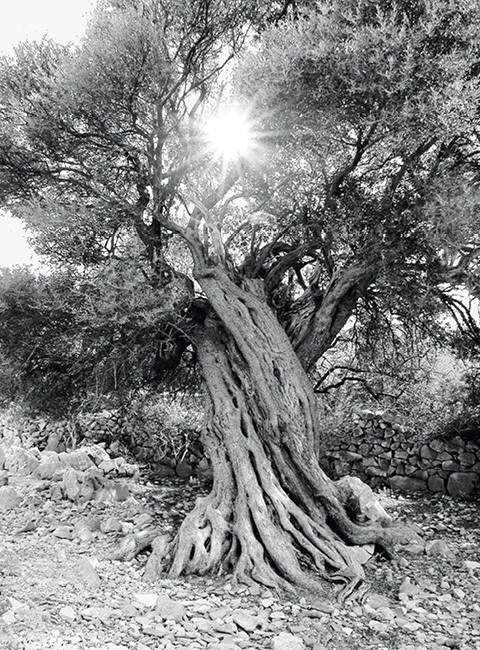 As a rheumatologist at Clinique La Prairie, Dr Mounir Ziadé is fascinated by the movements of the human body, art and his patients. This 46-year old doctor was brought up in Lebanon before pursuing his career in Switzerland. Looking back over an unusual journey.

Seeing the world through the eyes of Mounir Ziadé is like embarking on a journey to the East. As you fly over the Mediterranean, the hilly surroundings of Mount Lebanon suddenly appear on the horizon. You land not far from rue Hamra, at the very heart of Beirut, somewhere towards the end of the 1960s. This was the birthplace of Doctor Ziadé. He is one of five siblings though he is neither the eldest nor the youngest. This was obviously one of the reasons why he felt the need to stand on his own two feet, perhaps more so than the other men in the family, and not to follow in the footsteps of his father, who was admired, feared, respected and defied. “My father didn’t want me to study medicine. That may have something to do with the reason why I chose this path” admits the rheumatologist, who is still amused by the anecdote.
You can sense that he is somewhat reserved when you talk to him about his childhood, and more generally his private life. In Doctor Ziadé’s office, there are no personal items, let alone photographs. “I have always thought it was strange to put up a photo of your children at work.” The only personal touch comes in the form of his uncle’s desk, the painter
Fadl Ziadé, of whose work he is an admirer. Born to a Muslim Lebanese father and a Catholic Franco-Swiss mother, the education of the young Mounir was a conservative one at the Jesuits in the heart of this multiconfessional Beirut. “My father taught me to respect the plurality of religion. This education is a source of richness that I carry with me to this day” states the Muslim doctor who does not drink alcohol and does not eat pork, but who voluntarily attends church from time to time. Back then, the young boy enjoyed the comings and goings which characterised his days in the large family household. “In Lebanon, houses are open, people go in and people come out and in the meantime, people speak aloud and eat and the air is filled with a sense of enthusiasm. Perhaps life is a little more hectic there than elsewhere. In fact he noticed a marked contrast between Switzerland and his homeland. “I wondered how people could live and die in such serenity.”

He suddenly has a sombre look on his face. The childhood and teenage years of a boy born in 1968 in Lebanon were also marked by war. Wars that last a long time and, like all others, are unspeakably brutal. Memories that have accompanied him ever since. These aren’t things you talk about. “First there was distant street fighting and then the planes were flying very low over Beirut and made a deafening and horrifying din. It was the start of the war.” People keep the details of it to themselves. The doctor prefers to look back at the event that he readily describes as the platform from which his vocation was established. He was 15 years old and his grandmother had reached an age where the years are measured in terms of weight rather than number. Time had caused this beloved grandparent’s back to become stooped. “My cousin, who was an orthopaedic surgeon, had claimed that it would have to be operated on to straighten it up. But my dear 85-year old grandmother did not want this planned operation without her consent.” The 15-year old teenager defended the corner of his grandmother. He attempted to convince his father that it would be better to ensure that the old lady lived her final years in comfort and free from pain. His insistence finally won through. The instinct of the rheumatologist had just been born.

“My father didn’t want me
to study medicine. That may
have something o do with the reason
why I chose this path.”

This, however, would not prove to be his first step in medicine. There would be doubts and even misgivings along the way. As a fifth year student of medicine at the Université Joseph Fourier Grenoble I, the young man wanted to give it all up. “The attitude of one of our teachers, who was an absolute genius, was so contemptuous and racist towards other students that I wanted to pack it all in. How could a person reach this level of excellence and also have such an abominable attitude to human relationships? that did not tie in with the vision of medicine that I had.” Finally, he decided to take a year out and he enrolled at Sciences Po, where he studied one of his passions, art history. “When you study medicine, it takes up all your time. This break was a god-send.”

He eventually resumed his paediatric haematology internship where this role model, loved by children, would blossom. But after a few years, Mounir Ziadé, still a young man, felt the need to challenge himself. It was then that he joined the anaesthesia and resuscitation unit of the SMUR of Grenoble. He spent one and a half years providing assistance to people affected by everyday major and minor incidents. It was an enriching and exhausting experience. “I became Middle Eastern again. There is a saying that people live for a reason. But I couldn’t face it on a daily basis again.” That is when he turned to rheumatology. He was active for a period at the Rheumatological Hospital of Uriage before he started a family in Lausanne. His decision to turn to rheumatology reminds him of his admiration for mobility. He then goes on to talk about the Walking Man of Giacometti: “The piece of work is light and fine!” And he remarks that he would love to purchase a work of the sculptor.
Since he came to French-speaking Switzerland in 1999, Doctor Ziadé has greatly broadened his horizons. He contributed to the launch of the rheumatology department of the Medical Centre of Lavey-les-Bains. He trained in the technique of osteo-articular ultrasonography in Berne before he became chief resident at the Hospital of la Broye. He then established the rheumatology department of the university outpatient department of CHUV where he would produce many medical appraisals, among other things. He describes these years as “rich in terms of the people he met and the experiences he enjoyed”.

In 2007, Clinique La Prairie became multidisciplinary and Doctor Ziadé was the first specialist to join. He very quickly found his feet in the highly international atmosphere of the Clinique. “One day, you have an examination in English and the next day in Arabic. Patients who come here have very often consulted with leading specialists. They expect a certain level of excellence from us. It is very stimulating and we work in tremendous surroundings.” Since his arrival, he has helped to establish a day hospital, and wishes to further extend the collaboration between rheumatology and other disciplines such as sports medicine or, more surprisingly, dermatology, ophthalmology or even psychiatry. “We are lucky that we are a multidisciplinary team at the service of our patients.”
And Dr Ziadé is very fond of his patients. “We have a social duty towards them; they come to us when they need our help” he says. So is the life he leads today in keeping with the dreams he had when he was a 15-year old boy? “Almost! I would like to spend more time with my family and friends. I would sometimes like to take my foot of the gas. But I think I am a sort of workaholic.” Born between the East and West, this father of four is used to paradoxes. More than a dichotomy, it’s an identity. 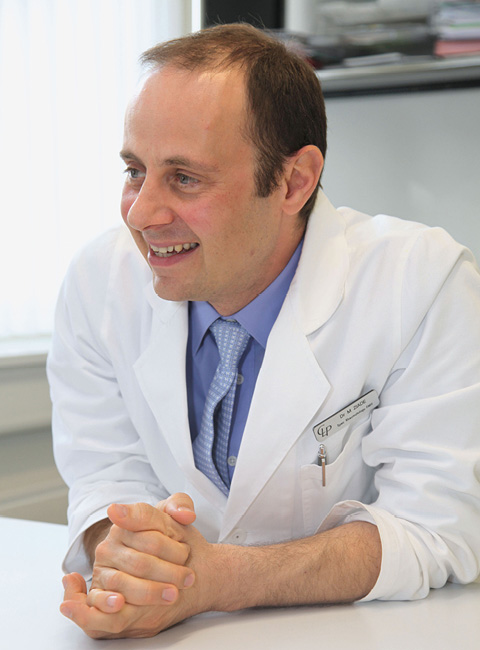 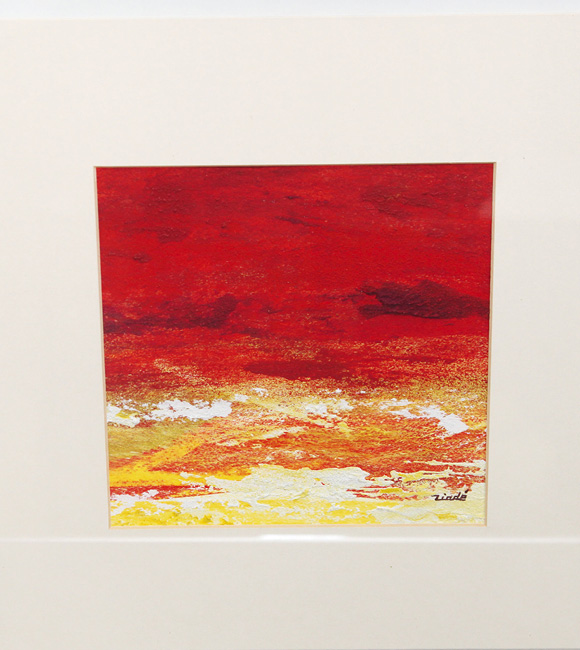